Esslingen, 19 March 2018 – Eberspaecher Exhaust Technology starts series production of tunnel mixers for exhaust-emission conversion in passenger cars and commercial vehicles. As a core element of the AdBlue treatment, they enable even more effective pollutant reduction in the context of selective catalytic reduction (SCR). The mixer, for which a patent is pending, will be produced for the first time beginning in May for a leading European passenger car manufacturer. Further customer orders will follow next year.

The introduction of the Euro 6 standard imposes strict emission limit values on passenger cars and commercial vehicles. In order to comply with these limits in technology terms, automobile manufacturers are turning to modern SCR systems for their Diesel vehicles. Their purpose is to bring about chemical reduction of nitrogen oxides with the help of ammonia, which is generated in the exhaust system from the injected aqueous urea solution AdBlue. As an innovative mixing element in SCR systems, the Eberspaecher tunnel mixer enables pollutants to be minimized with maximum efficiency: Thanks to the improved design of the two deep-drawn molded parts, it ensures optimum evaporation and mixing of the aqueous urea solution with the exhaust gas. As a result, the ammonia that is released is homogeneously dispersed and reacts with the nitrogen oxides in the SCR catalytic converter to create harmless nitrogen and water. At the same time, the new mixer design relies on purposeful flow routing to minimize the occurrence of deposits. Both factors help lower AdBlue consumption and reduce what is called the NH3 slip – a strong odor nuisance caused by excess ammonia.

Installation space benefits due to robust and adaptable design
Compared to the previous version, the tunnel mixer impresses with an even more robust and more compact type of design that is particularly suitable for close-coupled positioning: In the mixing section between the AdBlue injection and SCR-coated substrate, it uses the very high temperature of the exhaust gas to evaporate the aqueous urea solution – thereby triggering pollutant reduction at an earlier stage. The design can also be adapted to suit different AdBlue injectors and the different installation space requirements of all passenger car and commercial vehicle manufacturers.

About Eberspaecher:
The Eberspaecher Group is one of the world´s leading system developers and suppliers of exhaust technology, vehicle heaters and bus air conditioning systems. Eberspaecher is also a professional innovation partner for the automotive industry in air conditioning of special-purpose vehicles and in automotive electronics. Customers include almost all European and North American, and increasingly more Asian manufacturers of passenger cars and commercial vehicles. In 2016, the internationally positioned group, with more than 9,000 employees, posted sales of over 4.3 billion Euros. 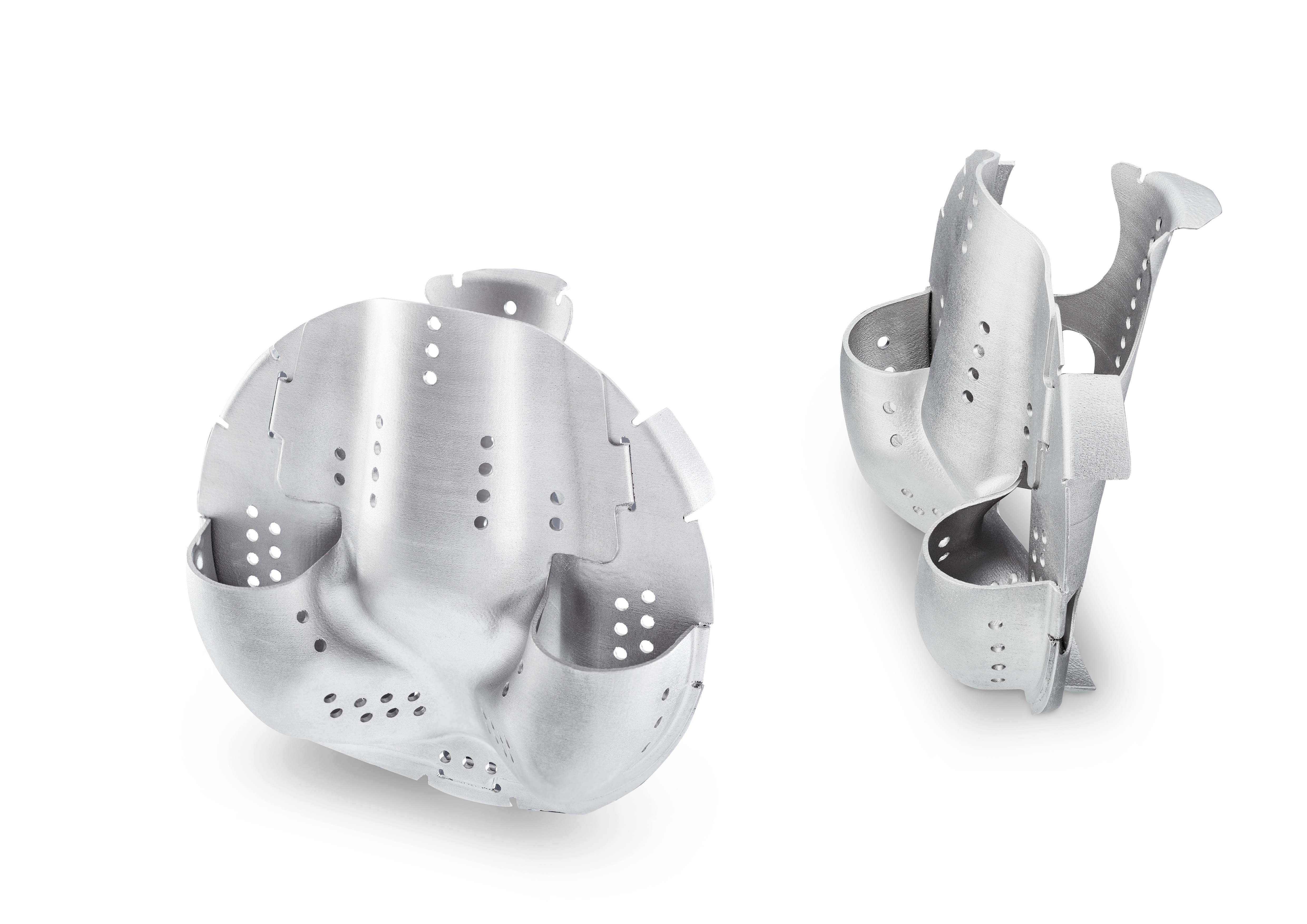 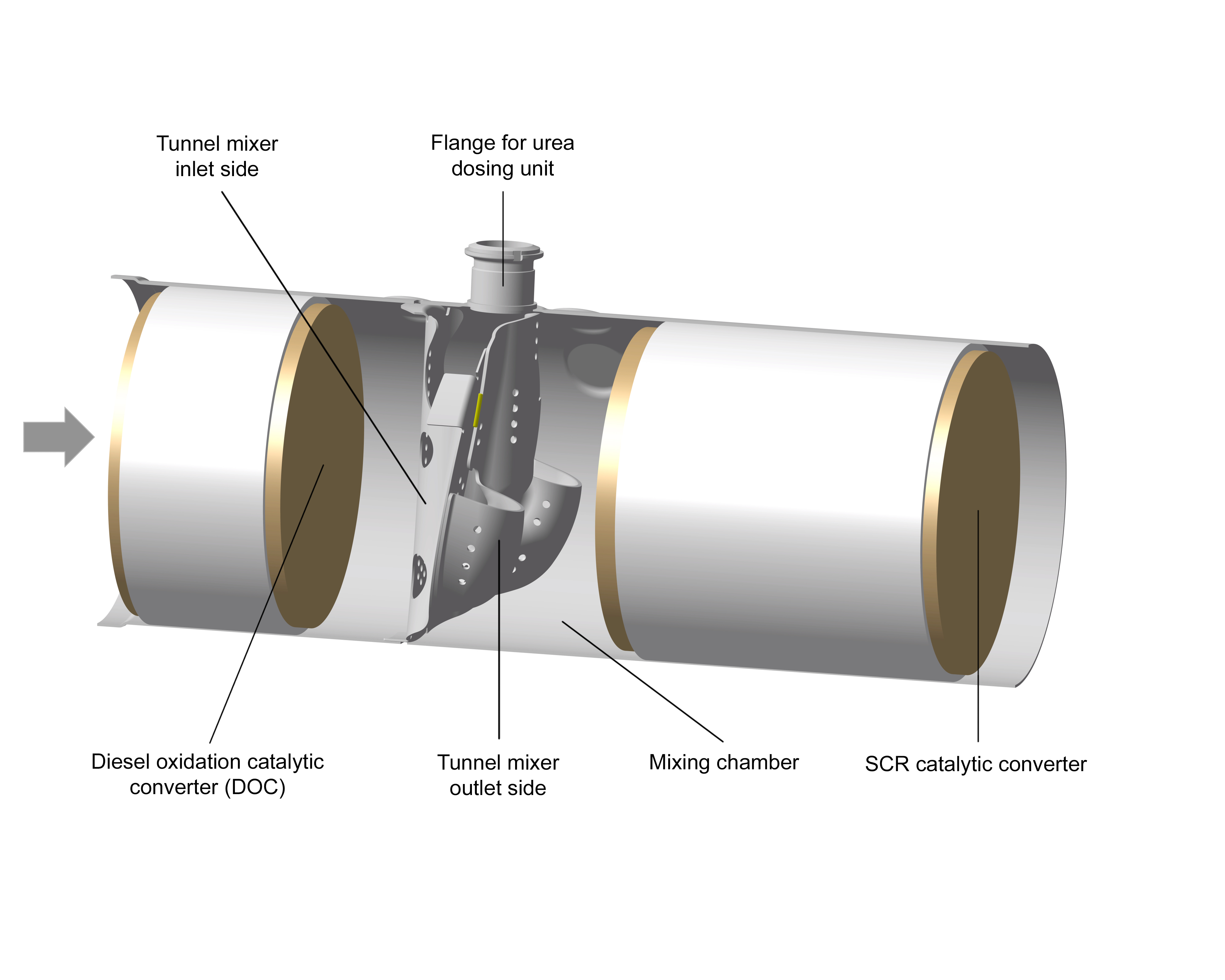