Esslingen, 22 September 2020 – Heinrich Baumann, Managing Partner of the Eberspaecher Group, died completely unexpectedly on 18 September in the Tegernsee Alps. The 54-year-old suffered a sudden cardiac death during a mountain hike. Baumann was one of the country's great corporate personalities. Since 2004, Heinrich Baumann has shaped the destiny of the Eberspaecher Group and contributed significantly to its successful development. He was also distinguished by his great social commitment.

The great-great grandson of the company founder was fascinated by innovative technologies throughout his life. He enthusiastically pushed these forward and during his tenure the company grew worldwide from around 5,000 to now 10,000 employees at 80 locations. Especially on the way to becoming an internationally operating automotive system developer and supplier, he gave the company significant impetus. The personal contact with and the high esteem for the employees were of particular importance to him.

Heinrich Baumann was born in Darmstadt, Germany in 1966. After his Abitur (high-school graduation) and two years with the German Armed Forces where he trained as a reserve officer, he studied electronic engineering at the Technical University of Munich (1988-1993). He then worked as a management consultant for Ernst & Young in Stuttgart. After completing a Master in Business Administration (MBA) in Fontainebleau, France (1998) he worked for McKinsey in Vienna until 2003. In 2004 he entered the family owned company and took over the role as Managing Partner from his father Dr. Guenter Baumann. He had since then shared this with Martin Peters.

Besides his work for Eberspaecher, Baumann was socio-politically engaged in different areas: For the industry as Member of the Advisory Board of Suppliers of VDA (German Association of the Automotive Industry). As President of Landesverband der Baden-Wuerttembergischen Industrie e.V. (LVI) industry association and Vice-President of Unternehmer Baden-Wuerttemberg (Industry and Employer Organisation Baden-Wuerttemberg) he focused on the future of industry in Baden-Wuerttemberg. He was also involved at federal level as Member of the Presidium of CDU Council of Economic Advisers (Wirtschaftsrat der CDU e. V.). The interests of the region were also important to him. Since 2013 he was Deputy President of the Chamber of Industry and Commerce (IHK) in Stuttgart and President of the IHK District Chamber Esslingen-Nuertingen. With his commitment there, dual training was particularly close to his heart.  For Heinrich Baumann, the reliability of a family business was of particular importance in order to secure jobs and apprenticeships with long-term decisions and at the same time convince with innovations.
Heinrich Baumann leaves behind his wife and two children. The funeral takes place in the immediate family circle.

About Eberspaecher:
With approximately 10,000 employees at 80 locations worldwide, the Eberspaecher Group is one of the automotive industry’s leading system developers and suppliers. The family business, headquartered in Esslingen am Neckar, stands for innovative solutions in exhaust technology, automotive electronics and thermal management for a broad range of vehicle types. Eberspaecher components and systems provide more comfort, greater safety and a cleaner environment on or off the road. In 2019, the Group generated revenue of more than 4.9 billion euros. 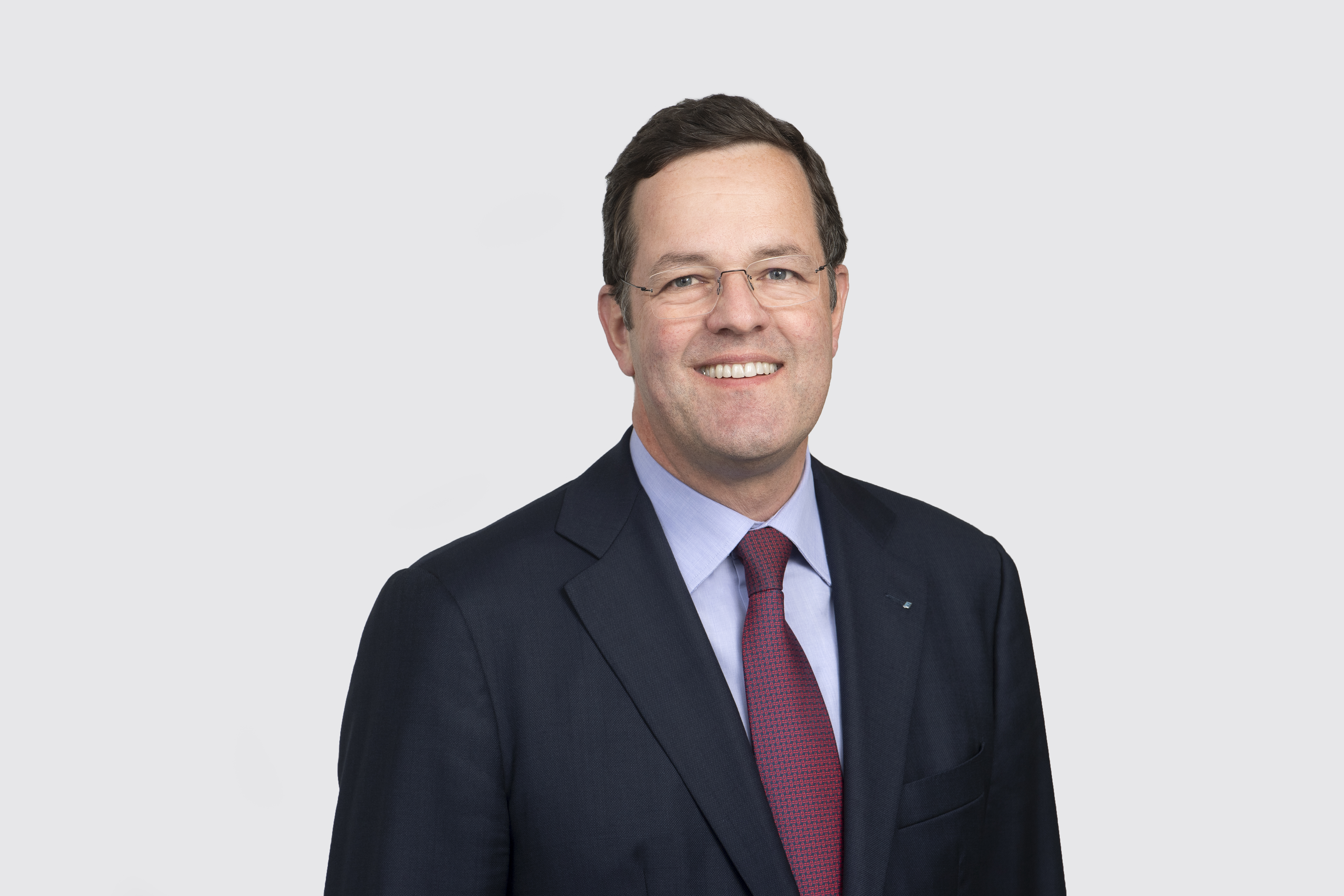